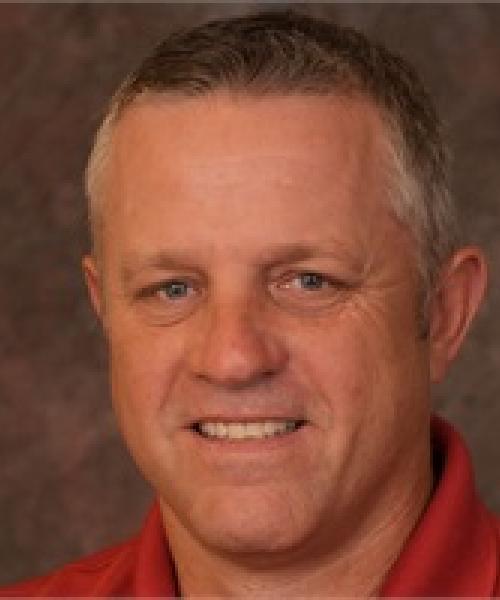 Mr. Polaski was born and raised in Sunnyvale, California. He enlisted in the United States Air Force in 1989 serving six years as a Russian Translator in the Electronic Security Command both in Southern Italy and at the National Security Agency near Washington D.C. He was honorably discharged in 1996 and returned to college graduating from Portland State University in Portland, Oregon with degrees in Russian and business in 1997.

Mr. Polaski then began working in the financial services industry with the investment banking firm of Robertson Stephens & Co. in San Francisco. In 2000 he formed his own registered investment advisory firm, Live Oak Advisors, LLC. In 2003 he joined Summit Brokerage Services, Inc. as an independent representative where he remains to the present. In 2019 Summit Brokerage Services became Summit Financial Networks, a Region of Cetera Advisor Networks.

He is a CERTIFIED FINANCIAL PLANNER™ Professional and former President of the Tri-Valley Estate Planning Council.